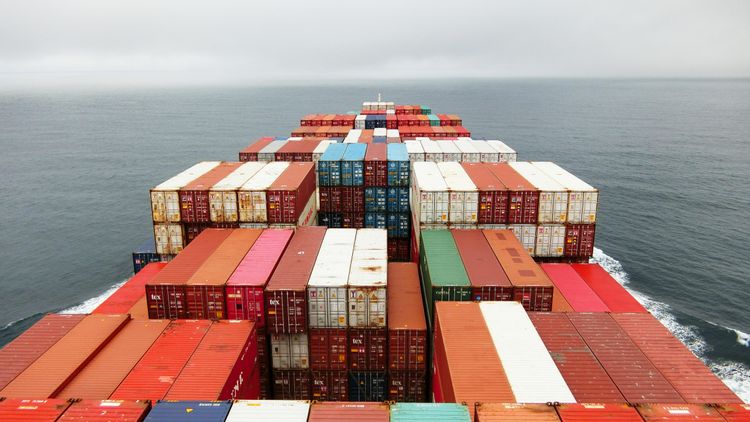 War, terrorism and piracy are significant threats for the shipping and offshore industry. With the resurgence of late 2000s maritime piracy fresh in mind, we’ve seen an increased focus on war risk insurance – insurance providing cover against war and marine terrorism hazards usually excluded from regular marine policies. Although the number of pirate attacks against ships worldwide has decreased from 2009 to 2017, the Oceans Beyond Piracy report “The State of Maritime Piracy 2017” displays significant economic and human costs of piracy today.

DNK is one of the major operators in the marine war risk market. Its predecessor was established in 1914 when the outbreak of WWI induced a need for an institution dedicated to ensuring the marine sector insurance cover against war perils. The Norwegian Ship-owners’ Mutual War Risk Insurance Association was established in its current form in 1935.

And DNK has put automation and effectivity at the core of their business for years. Rewind several years, and DNK automated the dispatching of policy copies to every financial institution who funded the ship, a previously time-consuming manual task. Today, however, DNK takes automation to a whole new level.

Ship-owners with vessels traveling to or through certain high-risk territories, such as Libya, Yemen or the Indian Ocean, increasingly purchase war risk insurance to cover themselves from piracy or war-related perils. When a ship journeys into a war risk zone ships usually report their position and notify ship owner headquarters. Until now, this has been done manually. Today DNK automates this process through the practical use of sensor technology and the Internet of Things (IoT).

Teaming up with the industry leading tracking, intelligence and technology company Clearwater and us in Noria, DNK has automated the insurance process for ships traveling into high-risk or war zones. As soon as a ship enters a particular zone, the traditional insurance for ocean-going ships is liquidated, and the war cover automatically comes into operation.

In practice, this is done with the help of tracking equipment installed throughout their member organisations’ fleets. This equipment, called “Raptor”, transmits the ship’s position every other minute to Clearwater. When the ship enters pre-defined zones – territorial waters or harbours – bordered by geo-fence technology, virtual perimeters for real-world geographic areas, data is generated and transmitted to Noria’s insurance system PARIS. DNK then assumes responsibility for every ship in the portfolio and automates the reporting process. PARIS generates the war risk insurance while simultaneously creating email notifications that the vessel has passed into a high-risk zone. As soon as the ship leaves the area, the shipowner receives a new email notifying them that the ship has left the region or harbour and providing an exact price for the war cover, based on location and duration. If the ship travels through particularly high-risk zones, such as the Suez Canal, the email also includes the option of confirming whether or not armed forces were on board the ship – triggering a 25 percent discount on the ship owner’s premium.

HARVESTING THE FRUITS OF IOT IN MARINE WAR RISK INSURANCE

DNK is the first insurer effectively automating the marine war risk insurance process. Tracking ships, however, is nothing new; ship owners have used Automatic Identification Systems (AIS) since the 1990s to track ship journeys through satellites. But AIS struggle with limited frequency and poor quality and are open to manipulation and freely available online for anyone through various service providers. By combining AIS with active use of sensor data from installed Raptors, DNK is now provided with a plethora of new business opportunities:

Being genuinely innovative, DNK stands as a testament to the opportunities inherent in sensor technology and IoT for the insurance industry, both for non-industrial and industrial players and as an example to be followed. 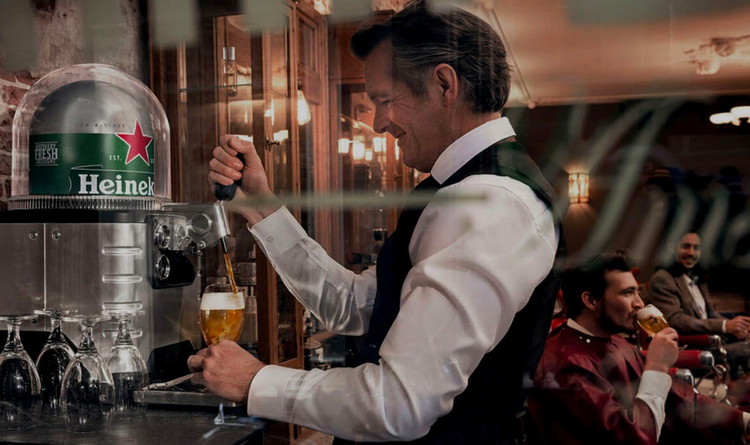